Mysore is one such city which was developed as a princely state by the kings of Mysore for the last 500 years of its existence. It has excellent potential for its rich urban heritage, which is expressed in the historic layout of the city, Mysore is characterized by heritage buildings, gardens, boule-vards, and planned markets all these are the contributions of Maharajas, Dewans, and their talented workmanship. In the more than five hundred years of city history have for the most part Hindu Ruler dynasties, who only around Mysore, to the Development of a unique, local “Mysore Culture” It is one such place that offers a numerous opportunities to the Students of Architecture. This environment lets for the students to explore more on the diverse factors which will help students to think architecture with reference to the context.

The campus is situated in the Mysuru city, a short distance away from the Infosys campus. Set in the industrial area of the city The city railway station is less than 6 km from the campus. As Mysuru city is of the size that doesn’t require long commutes, it helps students to fully engage in the course with less hassle of travelling. 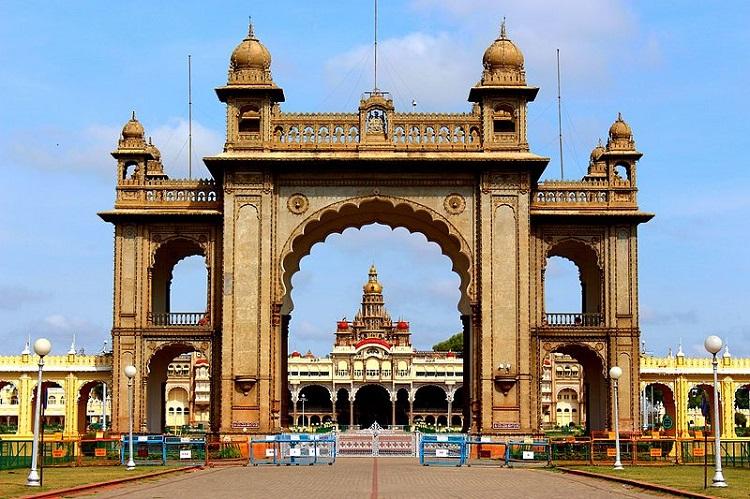 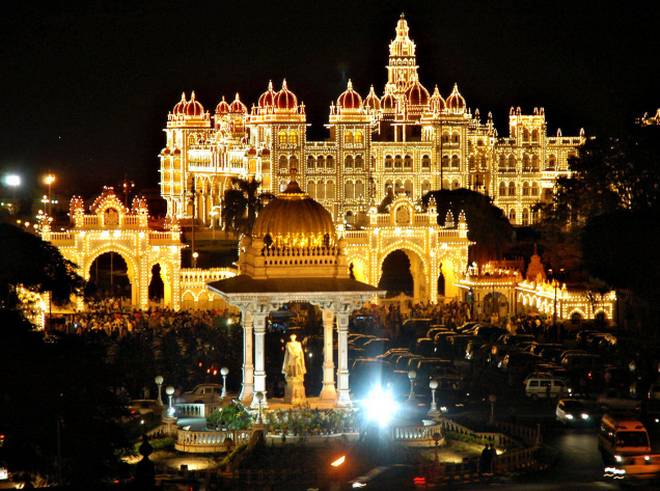 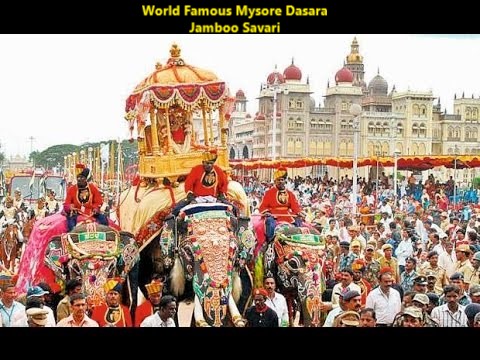 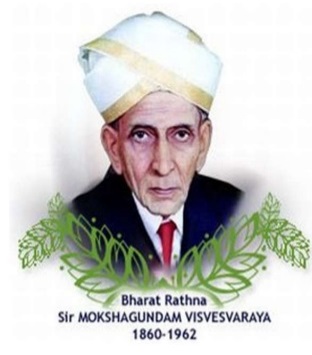 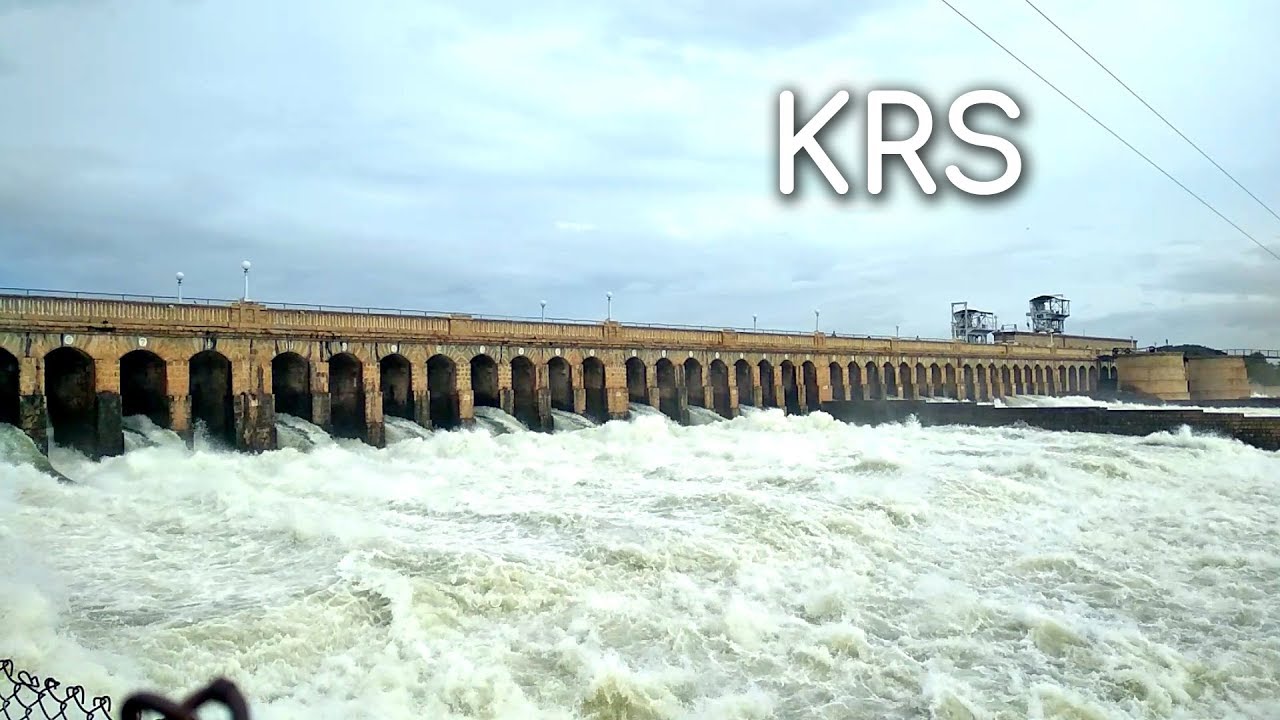 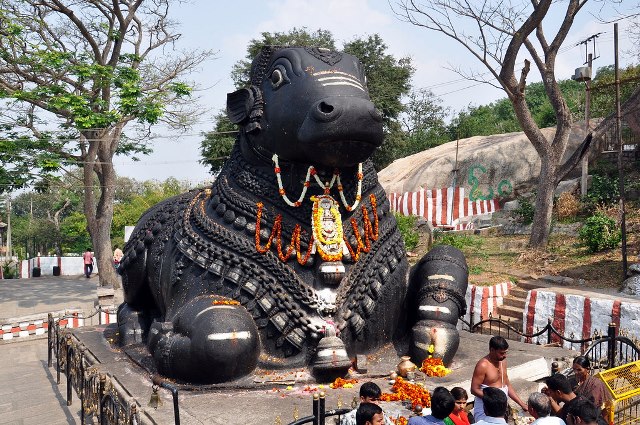 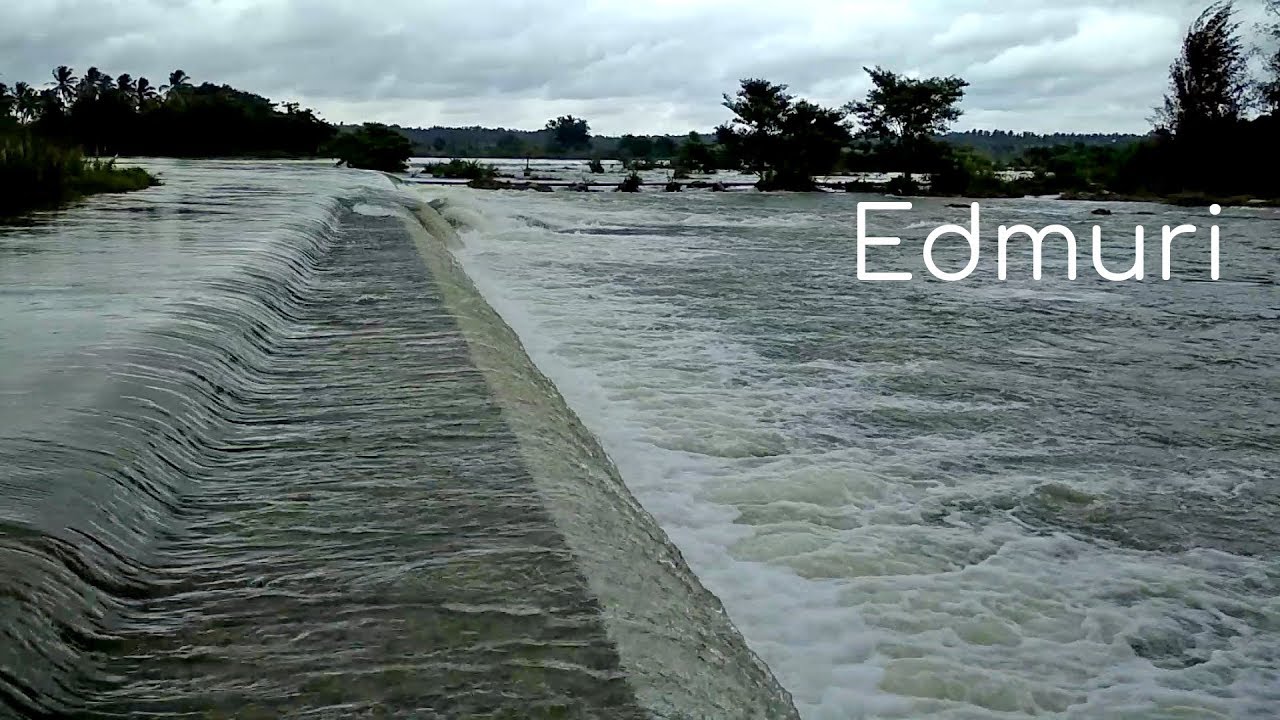 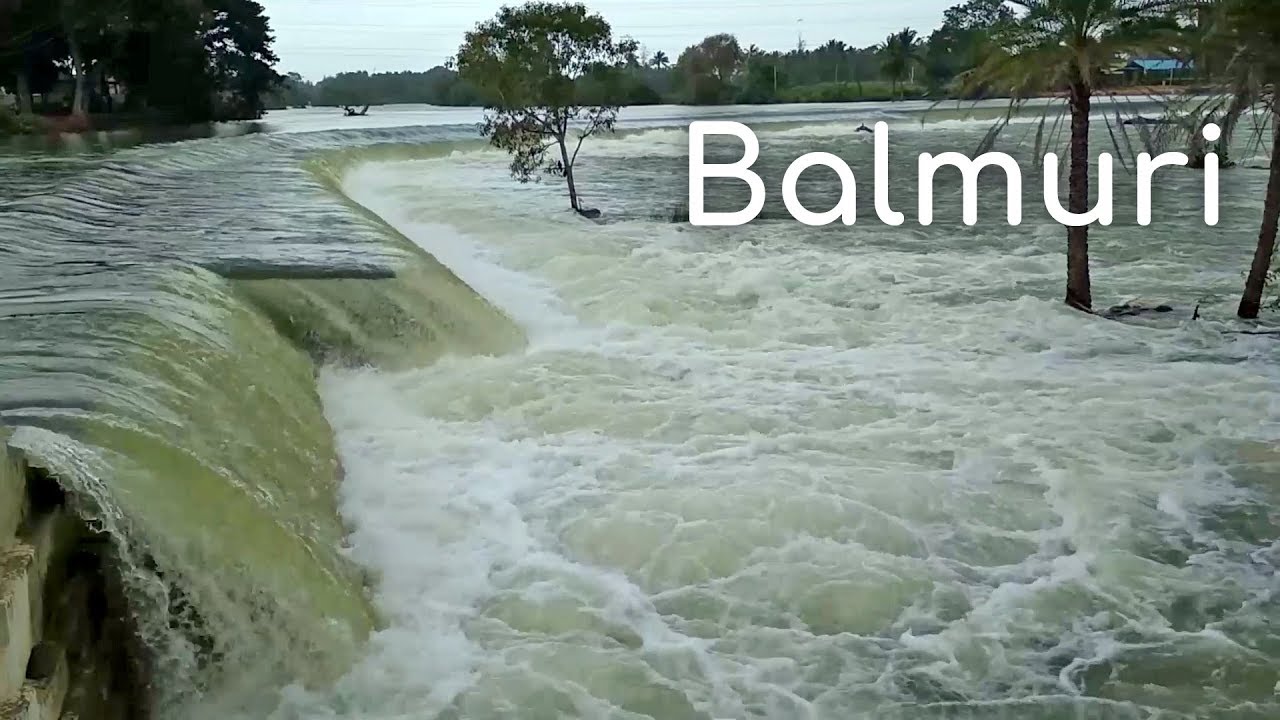 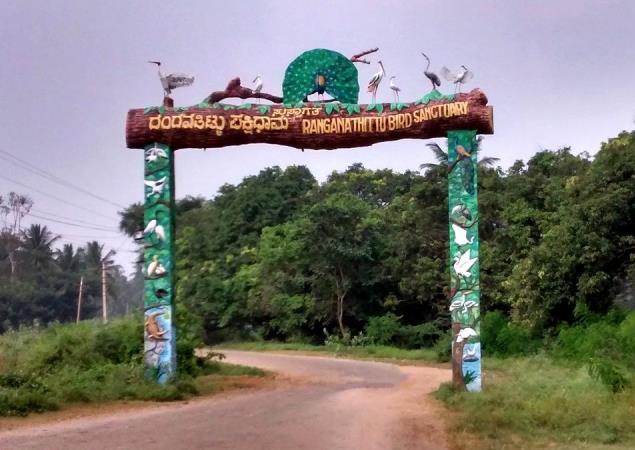